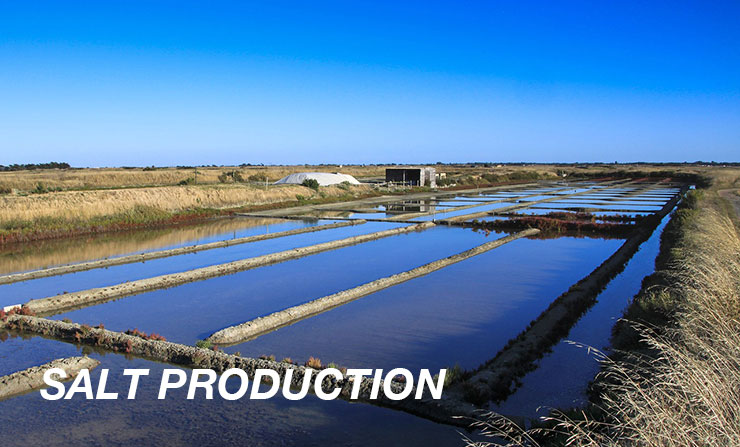 In sea salt you find a lot of different ingredients. In addition to sodium and chloride, small amounts of minerals such as calcium, magnesium, potassium, iron, zinc and other trace elements such as, for example, manganese. This makes it better for our body.

Get to know our different types of sea salt here...

When seawater evaporates due to heat (solar radiation) and wind, salt remains behind.
For this they install shallow basins, which are called salt gardens, in which seawater is introduced. Sun and wind evaporate the water, the salt remains behind and is mostly won by hand.

If salt flowers forms on the surface of the water during the evaporation, this salt flower, is known as "Fleur de Sel", and won by hand. This salt is slightly stickier than others, since the water content is higher.
Another method is the collection of salt crystals as deposits on rocks on the respective coasts by hand. This salt is formed in a natural process also by evaporation. However, the collection could be dangerous and the cost of extracting are high. This Salt is not a clean and white one - the crystals are darker, sometimes colored to grey ore different brown - but you get a unique salt with lots of minerals and trace elements.

This kind of salt is mined in salt mines. In giant deposits, the remnants of dried-up oceans, are brought to the surface by mechanical means.

These liquids, normally water, with different salt contents are then processed. There are essentially two processes for salt production as salt works. 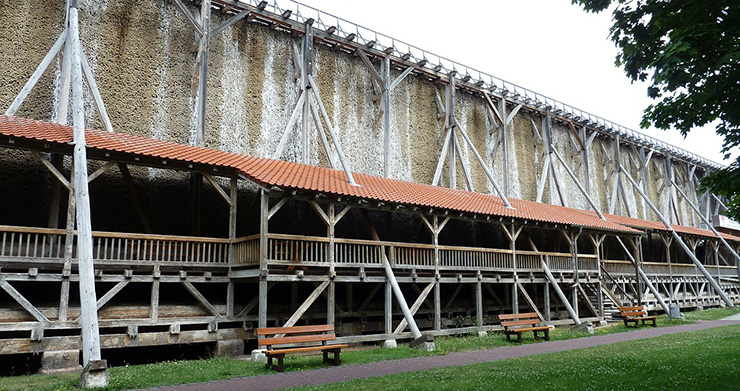 The conventional cooking salt undergoes a chemical refining process in which it is purified. But also the trace elements, important for the body, are filtered out and only sodium and chloride remain. Refined salt lacks valuable minerals, as Calcium, magnesium, potassium, iron, zinc and other vital trace elements.
By adding other substances the flow behavior is improved and processing is facilitated. But also health effects are possible. By adding iodine or fluorine, for consumers existing deficits can be compensated.